Menu
Talk to Us

What You Need to Know About Annuity Beneficiaries

Annuities allow people to receive steady payments after they retire. These payments can be sizable, especially if the annuity has been given ample time to mature. Besides regular payments, annuities also grow despite how the markets perform, unlike pension funds or 401Ks. In short, annuities benefit their owners in more ways than one. However, many owners of annuities are left wondering what happens to their annuity when they pass away.

At a glance, being an annuity beneficiary seems straightforward. However, there is actually a lot to clarify, especially with how the lines can blur between annuitants and beneficiaries.

Why Is it Important to List Annuity Beneficiaries in Contracts?

The reasons for buying annuities and life insurance policies are clear; it’s all about having a financial safety net during retirement. Of course, there will come a time when the annuitant will pass on. If nobody is entitled to receive the benefits in the annuity contract, there is only one way to reallocate the benefits — probate.

Probate is the process by which assets and heirlooms undergo redistribution. The redistributed assets can include anything left by the deceased, including annuities.

The annuities can even go to parties or individuals who the annuitant may not know. Some annuity owners are fine with this arrangement, but others, on the other hand, are not.

Those who wish for their annuities to carry over to their children or spouse can list them as beneficiaries. By doing so, not only does the annuity policy owner exercise control over who gets the benefits, but it also protects the annuities from redistribution when the owner passes away.

Who Are Annuity Beneficiaries?

If the annuitant is married, they can list their spouse as the initial beneficiary. At times, listing is not necessary, as contracts will have the spouse as a beneficiary listed by default. Of course, as the owner of the annuity, the annuitant can override this and list other people in the family or outside of it as beneficiaries.

When a spouse inherits the annuity, the spouse will have full control of the execution of the annuity contract. As the spousal becomes the new annuitant, they then need to list their own beneficiaries.

Children then receive the remainder of the annuity payments that the annuitant was receiving before death. However, there is a catch. If the listed beneficiaries are minors at the time of inheritance, the children will not be eligible to directly receive annuity benefits. They will only be eligible once they reach the age of consent, which is 18 years old.

In such situations, the annuitant can list the legal guardian as a beneficiary. The alternative would be a party or individual that can be tasked with managing the monetary benefits conferred by the annuity — the trust.

A trust, or a revocable living trust (RLT), is a document that contains the terms and conditions for how the annuitant’s finances will be handled after their death. By listing a trust as a beneficiary, the annuity of the deceased remains in effect even if the children cannot claim the payments yet.

Setting up trusts to be annuity beneficiaries is a safe choice because it protects the annuity from probate long enough for the children to claim it once they become adults.

Sometimes, annuity beneficiaries can be organizations or institutions. If an annuitant does not have children or isn’t married at the time of purchasing the annuity policy, organizations can be listed.

What Do Annuity Beneficiaries Receive?

If a contract or policy contains a list of beneficiaries, the beneficiaries are entitled to death benefits. The execution of the contract’s death benefit provision takes place only after the owner of the annuity has passed away.

There are different types of death benefits. Often, beneficiaries will receive the following types of monetary benefits once the annuitant passes away:

Premium return benefits have higher values than standard death benefits. Of course, the benefits payable are higher because of how much the owner of the annuity paid.

Because of this, when annuity beneficiaries inherit annuities with riders, they can receive larger amounts.

Do Annuity Beneficiaries Get Taxed?

Annuities may confer the benefit of tax deferral. However, tax deferrals are not the same as tax exemptions. Tax deferrals only allow annuity owners to delay the payment of taxes. Annuity owners pay taxes as soon as they make a withdrawal or receive payment from the annuity. This is because of how the Internal Revenue Service (IRS) classifies annuity payments.

According to Publication 575 by the IRS, annuities, along with pensions, are considered income-generating. Because annuities generate income, it is subject to income tax requirements. In other words, annuitants need to pay taxes with each withdrawal or annuity payment.

Inheriting an annuity means inheriting all the benefits and tax obligations part and parcel of the benefit. In other words, annuity beneficiaries need to pay income taxes as soon as they withdraw money or receive annuity payments from the insurance company.

The amount of income tax to be paid depends on several factors, though the main two are the amount payable and the payout scheme of the annuity.

The income tax requirements for annuity beneficiaries depend on the payout option, as mentioned earlier. Once beneficiaries inherit an annuity, they can choose from one of three payout schemes:

Stretch provisions allow beneficiaries to receive regular payments within a certain timeframe. The exact amount will be based on the annuity beneficiary’s life expectancy.

For example, if a beneficiary has a 12-year life expectancy at the time of inheritance, the payout will take place within this period, and the insurance company will deposit the same amount with each payment.

Looking for help? Reach out to us and we’ll connect you with an annuity pro! 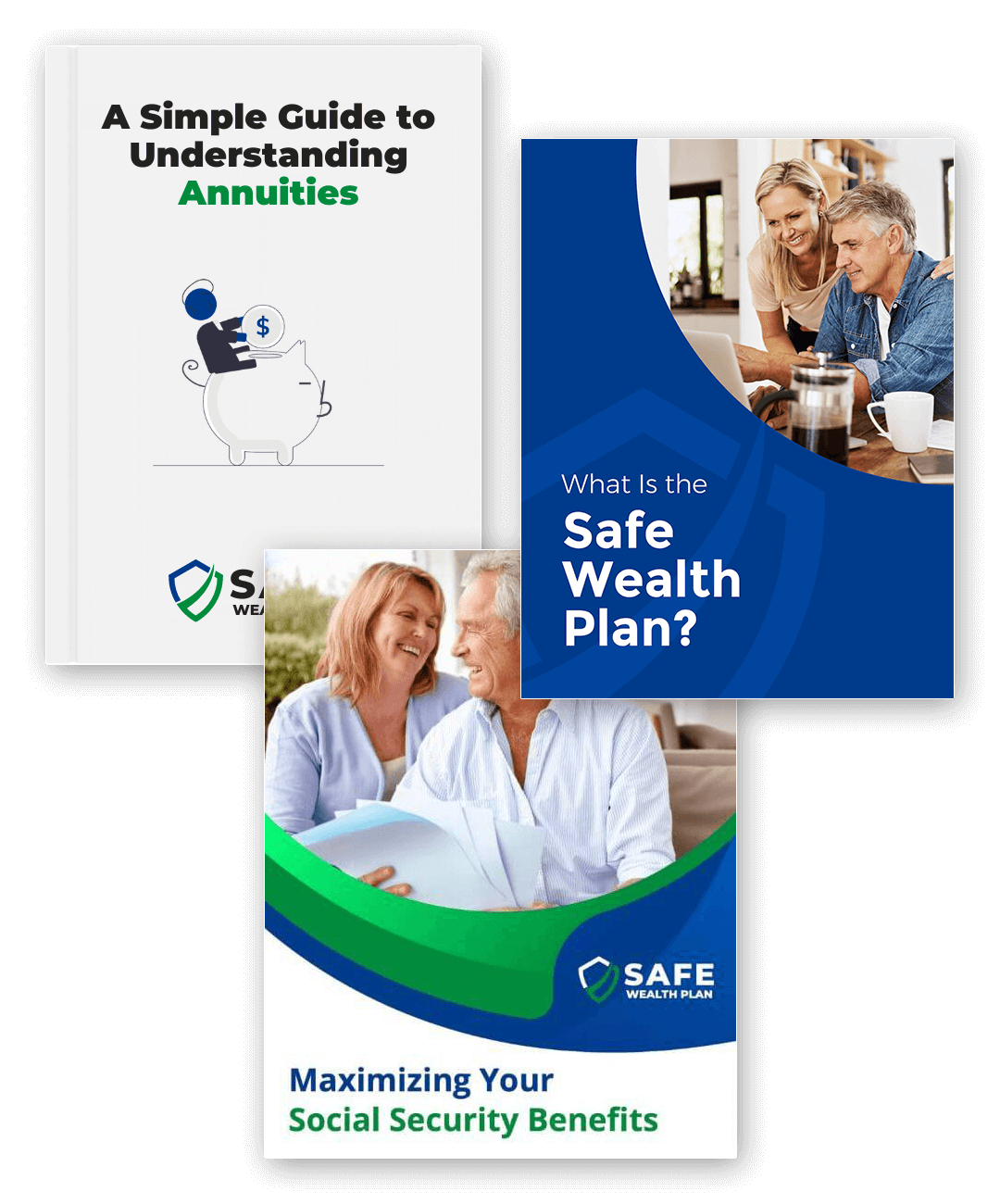 About the Author: Benjamin Hulburt 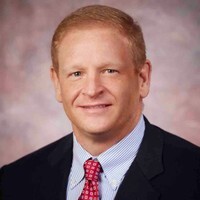 Benjamin Hulburt has over twenty years of entrepreneurial and financial experience. He has founded and grown two successful publicly traded companies into multi-billion dollar enterprises with a unique set of experiences in finance and the financial markets having led numerous public financing offerings on both the NYSE and the NASDAQ.  After selling his second public company, Mr. Hulburt entered the financial services industry after many years as a public company CEO having gained invaluable experience in the financial markets.  He has appeared on CNBC multiple times and was named to Fortune Magazine’s Top 40 Executives Under 40 in 2013.  He is a founder and Managing Partner at Alto Financial Group where he has been instrumental in ensuring that financial education is the highest priority for their advisors and agents nationwide.  He began his professional career as an active duty commissioned officer in the United States Army, leaving the service holding the rank of Captain.  He received his Bachelor of Science degree in Finance from Pennsylvania State University, was awarded the Ernst & Young Entrepreneur of the Year 2010 in the Western Pennsylvania Region, and is a financial instructor with the Council of Financial Educators (a 501(c)(3) no profit organization).
PrevPreviousWhat Are Annuity Rates and How Are They Set?
NextThe Ultimate Guide to Annuity TaxationNext
Speak to a Wealth Agent
Access Safe Wealth Guides